Nerdiest Thing I Own: Su Ming

I had to think hard of the geekiest/nerdiest item I own. A day later I came up with it, a Street Fighter II Movie VCD. When I was younger I never had a game console for my television, but my cousin had a large SNES collection. I was influenced by the things he liked, he introduced me to Street Fighter. I have been playing it since I was two. I used to watch anime with him too and I remember him showing me the majority of Street Fighter movies as well. He gave me this VCD, it's not in English and doesn't even include subtitles (I have seen it in English before). I just watch the fight scenes and remember the story. 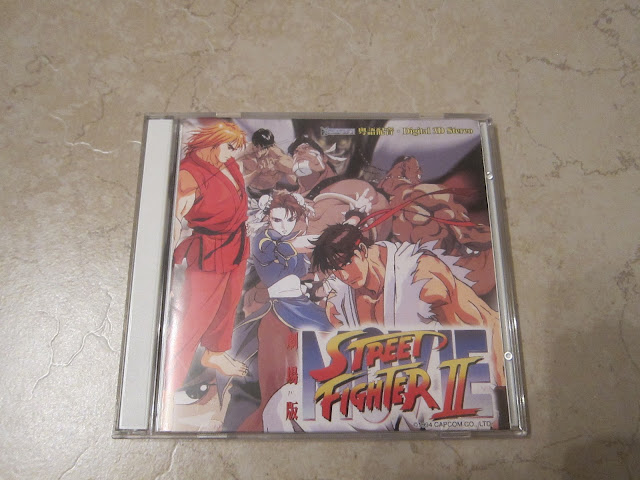 E-mail Johnny your nerdiest thing you own at jsenglow@gmail.com.

Labels: Nerdiest Thing I Own