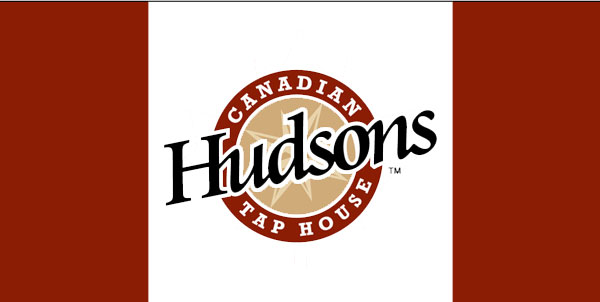 On Friday February 17,  Hudson's Canadian Tap House opened. It is located where John's Prime Rib was. Hudson's Canadian Tap House is meant to be a fun and comfortable joint. It opened that night at 8 pm, but Jason and I managed to get VIP for 5 pm. VIP consisted of two beverages on the house, along with appetizers. Mayor Don Atchison gave a speech and a few members of the Roughriders attended as well.

The Environment
It's really nice inside of the bar. Booths are located along the two rooms, tables are also present on the empty floor. There are two rooms, and each have a large bar. They both have a large amount of televisions to watch games and many bartenders to keep you from staying thirsty. Service within the restaurant was great, everyone was friendly and was having fun. 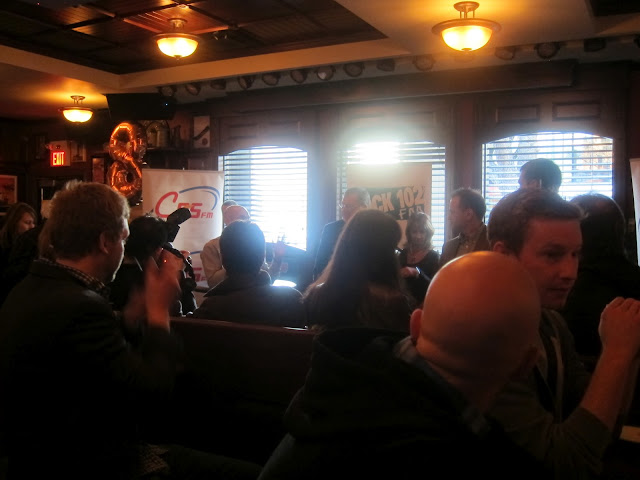 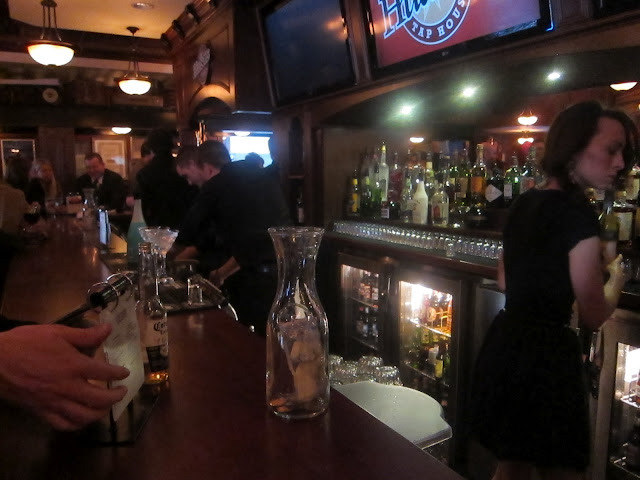 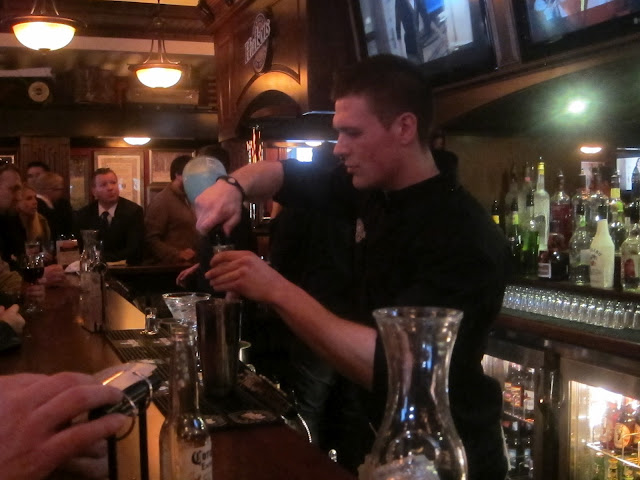 Food and Drinks
We aren't able to a full Just a Taste because we only sampled the appetizer menu. Waitresses walked around with trays in areas with a first come first serve method. I tried a wrap, boneless chicken wings, chicken wings, deep fried shrimp and sliders. All were good, but I must say that my favourites were the shrimp and the sliders. Rumour has it that these burgers give Earl's a run for their money. And because Earl's makes great burgers, I now have high expectations.

They have many drink options, they do a great deal of marketing with their Beer's Across Canada. Rather than serving many different kinds of imported beers, Hudson's serves 13 premium beers from across the country. I had just a taste of Evan Neufeld's (the photographer of the "GREAT" photo) Granville Island Cypress Honey Lager. It was better than Sleeman's Honey Brown in my opinion, and yes you got it, it was made in British Columbia! I also had a Snowbird martini which was Grey Goose vodka, Hpnotiq, pineapple juice and 7-Up. It was awesome, Jason recommended that one to me. He also had one called the Johnny Canuck which was even better! Hudson's has a large selection of caesars and I ordered one called The Henry. It was delicious, it had a much more bite than your average caesar. 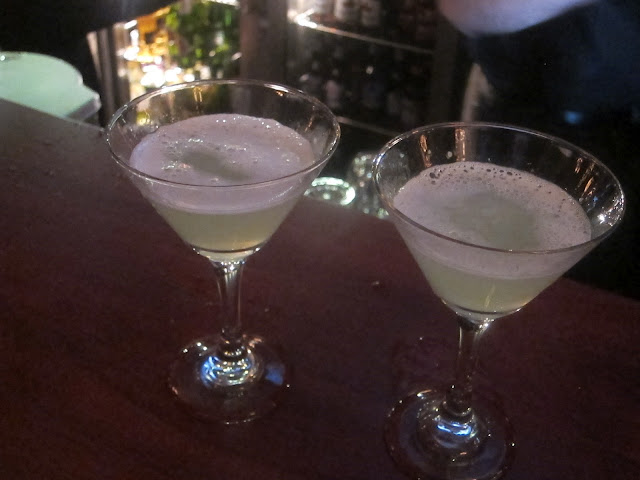 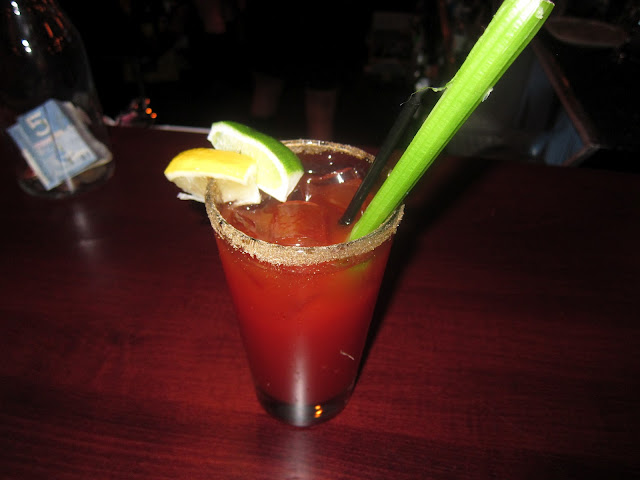 This place is going to be really busy for the next little while, but I recommend you to try it out! Come out with some friends, grab a booth and get your food and drink on.

Thank you to Tyler for the VIP tickets, much appreciated.