Drake ~ Hold On We're Going Home from OctobersVeryOwn on Vimeo.
Posted by R. Mack at 6:00 AM 1 comment:

Momentum | "The Boys of the Summer" Skate Jam 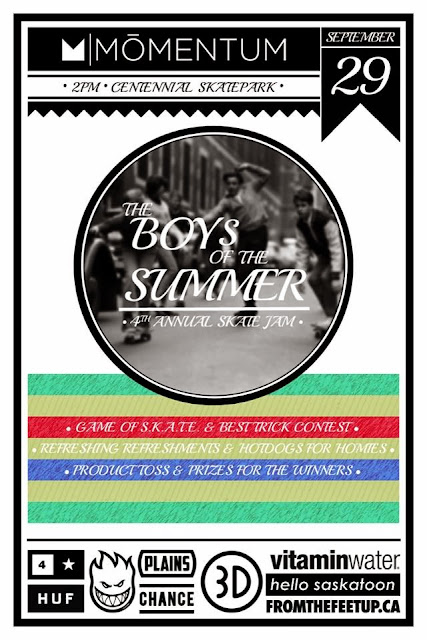 To celebrate another great summer of skateboarding, Momentum Skateboarding is hosting their 4th Annual Skate Jam at Centennial Skatepark on Sunday September 29th at 2PM.The afternoon will include: • Refreshing Refreshments served by Vitamin Water.
• A Game of S.K.A.T.E.
• A Best Trick Contest
• Hotdogs for the homies by Chef TRON provided by Momentum Skateboarding
• Prizes thrown off the bank into a crowd.

*Prizes will be awarded to the Game of S.K.A.T.E. & Best Trick winners, which were generously provided by our sponsors (HUF Footwear, Fourstar Clothing, Spitfire Wheels, 3D Skateboards, Chance Skateboards, Plains Hardware, and of course, Momentum Skateboarding).

Hope to see you all out there! This may be the last skate sesh of the summer that we can have all together!

Oh and don't worry, girls are welcome too! I hope to see you there.

Ravewind is a new project taken up by Jordan Trask (1/3 of 911 Turbo). He plans on releasing a 7" vinyl in October, I imagine one similar to the one we see in the music video. The music literally is a feel good track. Everything about it is happy and makes you want to get on your feet, even if you suck at dancing. On September 27, Ravewind will have a video release party at the Freehouse! Expect a drums vs DJ segment too! 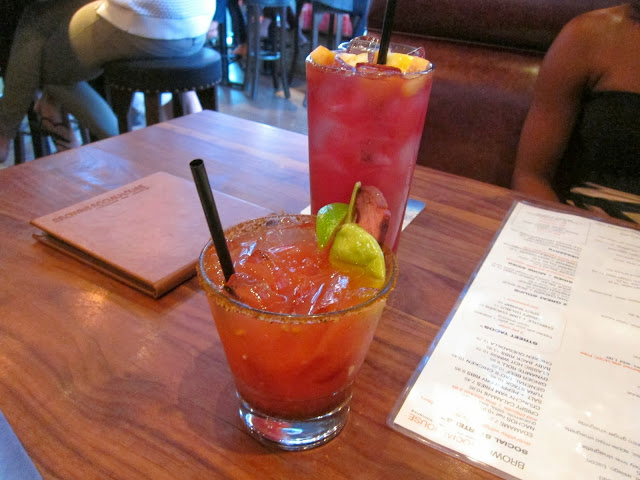 Environment
Browns kind of feels like a sports bar for all ages. The music is quite loud, but conversations can be held without others listening. When walking into the restaurant you must pass a unique patio in front of the restaurant. Inside the restaurant the bar is the centre of attention with televisions along the perimeter playing different sports. The servers are friendly and upbeat, which plays along with the restaurant quite well.

Menu
A single page made it hard enough for me to order. The menu consists of salads, soups, appetizers, burgers, health bowls and multiple entrees. It reminded me of a State & Main or Moxie's type of place, both the ambience and the menu. 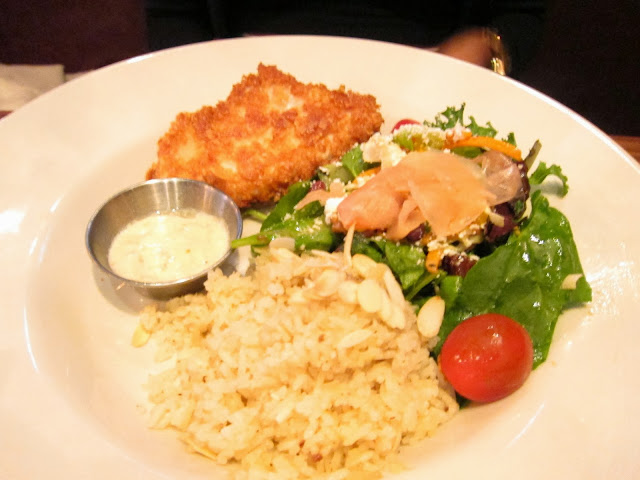 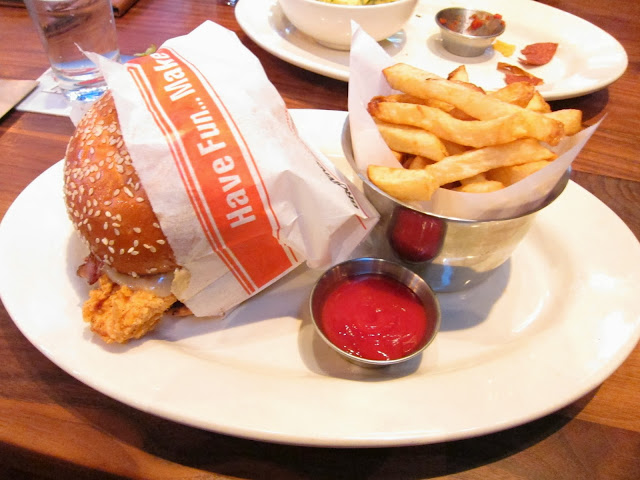 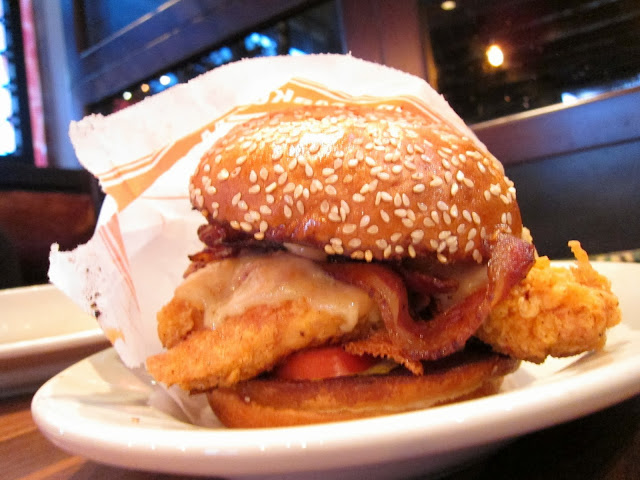 Conclusion
I would definitely go back. Browns offers specials like daily drinks, 3pm-6pm wings and pizza nights on Sundays and Mondays. Enjoy a lunch with a co-worker or drinks with friends at Browns Socialhouse. 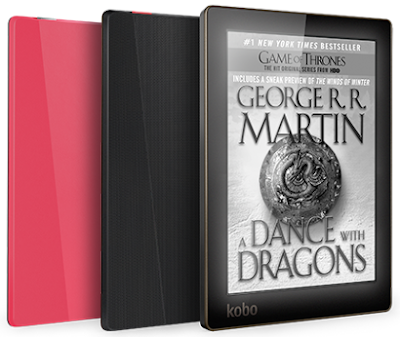 An eReader? You mean all it can do is read books? Yes!

In these days of multi-function technology, eReaders kind of seem redundant on first look. But the main difference with an eReader is that it uses a front light instead of a backlight. So the light projects onto the screen instead of at your eyes like LCD backlit screens would. Which makes it ideal for reading for hours on end without the strain of a light shining into your eyes.

I just picked up an Kobo Aura (pictured above) which released on Sept. 19th, 2013 in Canada. It's made by Kobo which is formerly a Canadian company that owns Indigo and Chapters. Instead of getting into the specifics of my eReader, I'd like to talk about the merits of a dedicated eReader:

They're cheap.
The Kobo Aura I got is a premium eReader and it runs for only $149. The cheapest Kobo eReader starts at $99 and the most expensive is $169. The Amazon Kindle eReaders start at $89 and max out at $139 for a non-3G version. Far cheaper than any iPad for instance.

The online book store.
Millions of eBooks are on the Kobo or Amazon (for Kindle eReaders) online bookstores. This makes getting a new book onto your eReader a matter of seconds. Really handy not having to deal with shipping times and such.

The books cheaper.
Most eBooks are cheaper than their physical counterparts. Why aren't all the eBooks cheaper since they don't need to be printed on physical paper, stored, shipped etc.? Well that's a whole other debate/rant. But there are even free options. You can borrow eBooks from the library or even pirate them.

The screen and front light.
The screen on eReaders use a technology called e-ink. It looks awfully close to ink on paper, meaning the letters are sharper and easier to read than what a low resolution tablet screen would produce. Add the frontlight and you're set for strain-free reading in a dim lit environment.

Battery life.
eReaders have incredible battery lives. Not days, not weeks, think months of battery life. Really handy if you want to take it on a trip and don't want to bother with charging it all the time.

eReaders are awesome and so is reading! I'll admit, it doesn't beat the nostalgic feeling of flipping a book open, but the other benefits far outweigh this cost. I've done quite a bit of research into eReaders before making my purchase, feel free to drop me an email (knownastron@gmail.com) or hit me up on Twitter (@knownastron) if you want some advice on which model or which company suits your needs.

Posted by knownastron at 6:00 AM No comments:

Nike Turkey | Just Do It Commercial 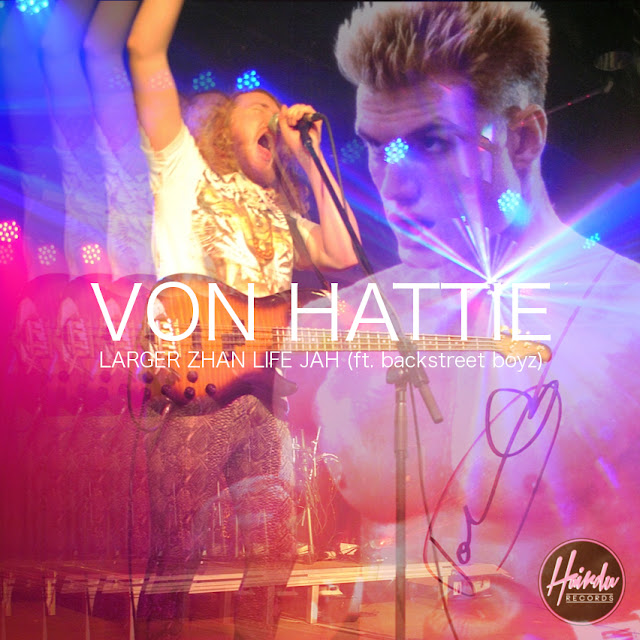 
I'd like to see Jason in that all white outfit with a fedora and sunglasses, I feel like a video would do this cover justice. If you ever read this, can you do that? 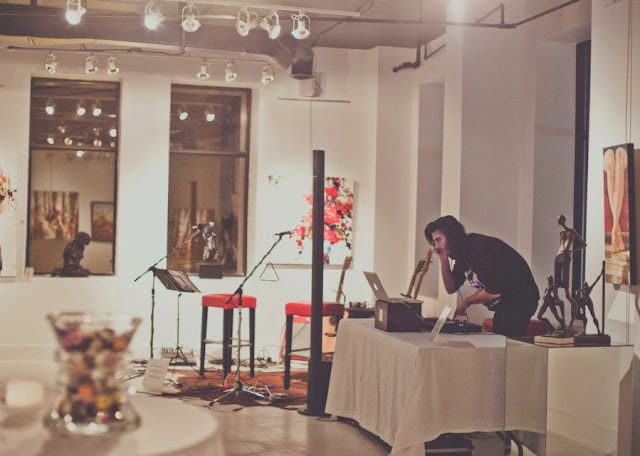 Oakatron recently released his self-titled debut EP for his project called Breakaways. It can be defined as raw and has instrumentals fit for the beach. It would have been good for the Summertime, it gives off that sort of vibe. These guys at Hairdu Records have lots planned for Saskatoon. Stay tuned for videos, events and more. 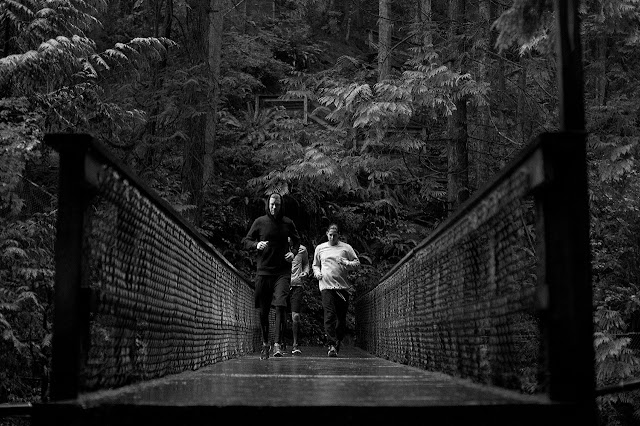 Canada's Reigning Champ continues to impress me year after year. It offers a great athletic look, not that grungy sweaty look in my opinion. This Fall they have began using their heavyweight material, this weight class is perfect for the season. I plan on grabbing multiple pieces for soccer, the club and lazy Sundays. 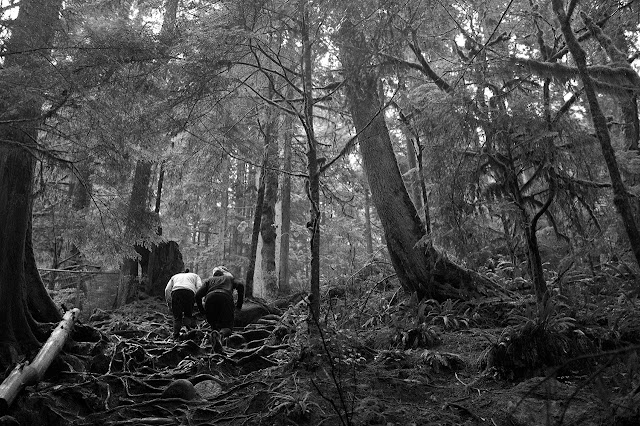 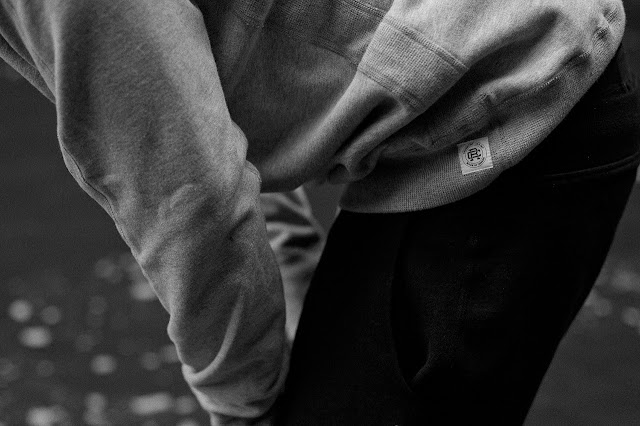 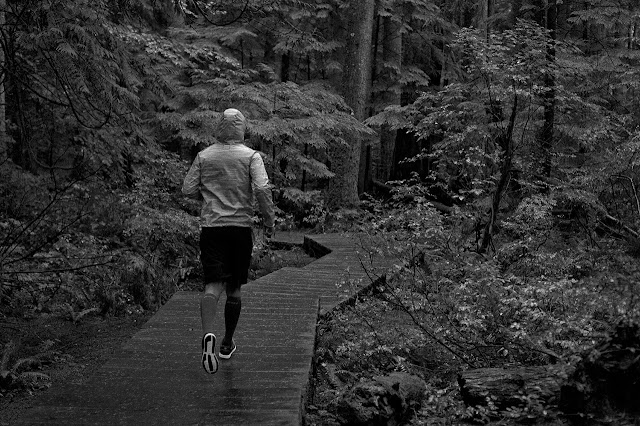 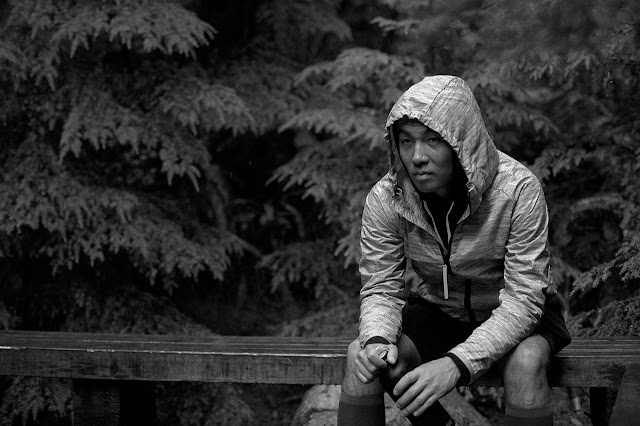 One of my favourite songs on The Heist, yet one of my least favourite videos. But it's still kind of funny and the track is a fun listen.

This England Matters presented by Nike features Tom Cleverley and Danny Welbeck. This allows us to peer into soccer at a National level and further connect with the featured players. Expect more episodes to come! 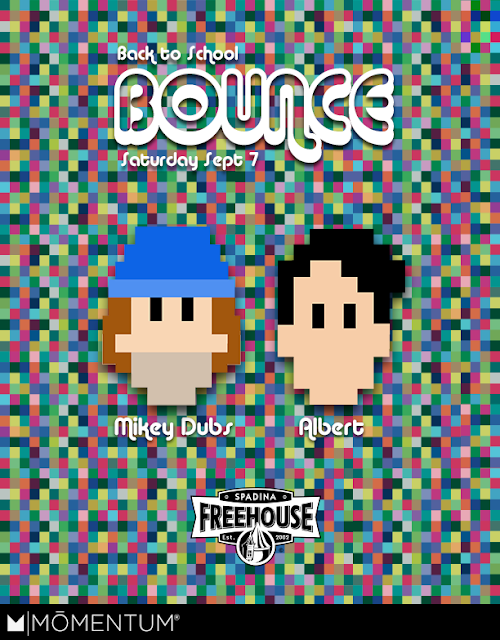 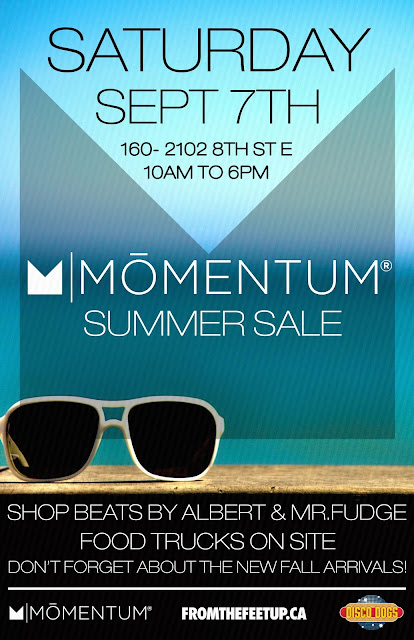 I haven't tried Disco Dogs yet, maybe I will reward myself after my soccer game..