I remember spending my high school days on forums and with friends always talking about the upcoming releases of Jordan's and Nike SB. Actually I still do. Most of us didn't use our Jordan's for more than street ball and our SB's for more than cruising around. It was more of a fashion statement than practicality. The discussion was always between which Nike line was better than the other.

Air Jordan
I can say that Jordan was always part of my life, whether it be owning some Jordan VII's as a child or watching Bulls' games with my cousin. Jordan's have been making sneaker heads crazy since 1985. The shoe that got me back into Jordan's was the Air Jordan Spiz'ike "True Blues", so I entered the game a bit late. Many of the Jordan silhouettes and colour ways have been influential to many footwear companies. I am still impressed with the "Grape", "Laser" and "Aqua". I can say that I like all of the first 12 models and the Spiz'ike. They look good with almost anything. I wore mine with everything, from a pair of skinny jeans to a pair of cargo shorts. 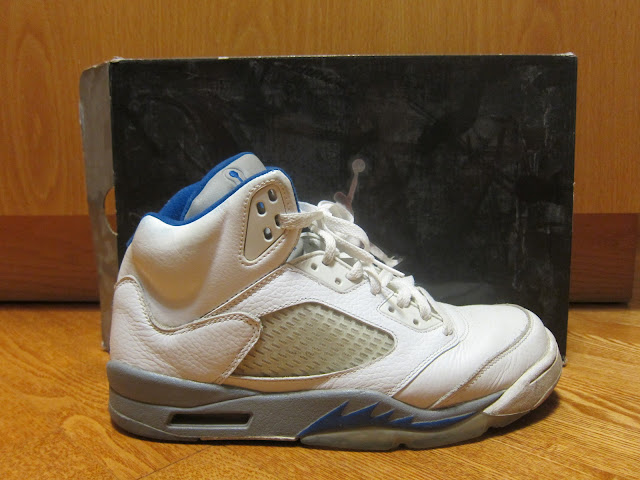 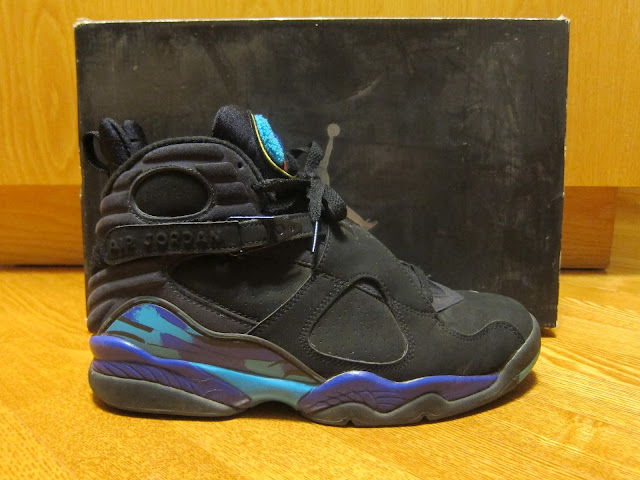 Nike SB
Nike in general has always been my athletic choice. I have preferred them for runners and soccer footwear. Being a big Paul Rodriguez fan, I was introduced to the brand after his first model. Originally, I just bought the shoes to rock and not to skate. I dabbled in high Dunks, low Dunks, Blazers and P-Rod's, Janoski's and Koston's. They are quite casual and they too have had wild models being influenced by almost anything. For example, there have been shoes designed to portray television characters and bands. Nike SB is also known for collaborating with prestigious and successful street wear companies and artists. This brand has been worn by almost everyone, fashionistas and skaters alike. 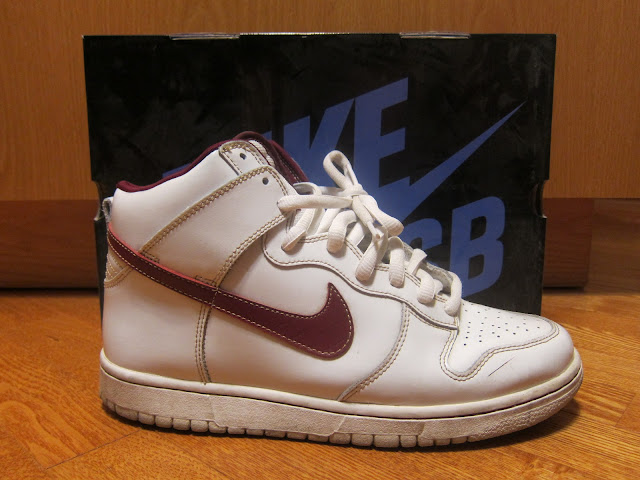 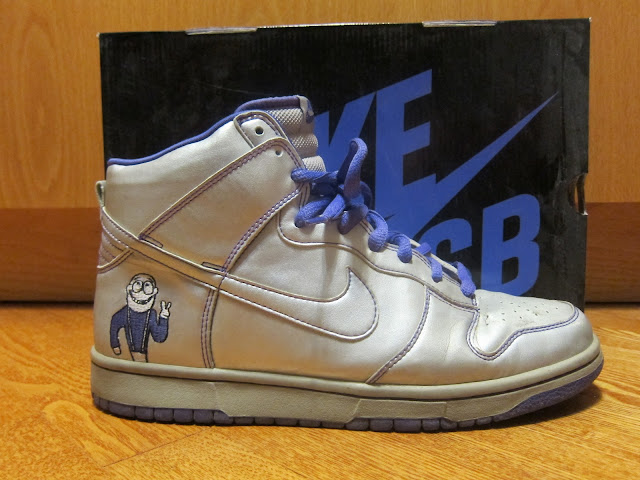 My Pick
I think my friends are going to disagree with me when I make my decision, but I am going to have to give the crown to Nike SB. I have always found their line to be more versatile in wear and useful, for both comfort and style. Their models and colour ways have been more creative in my opinion. A lot of the time, they not only use their ideas but outsource too. I feel like they fit my wardrobe much better than Jordan, but now I want to know what you guys like more between the two.