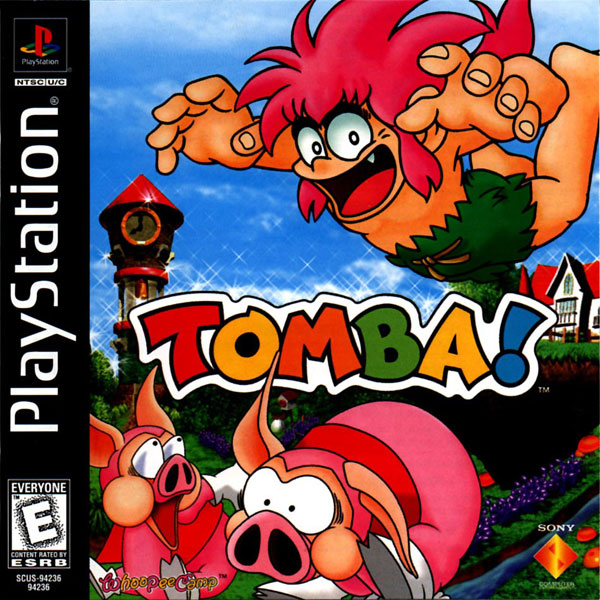 It's funny that just a couple of days ago I was complaining to a friend that Tomba! should be on PlayStation Network for download. Just yesterday MonkeyPaw Games and Sony released information that it would be available for the Summer of 2012.

Tomba! was a game for the original PlayStation console. It has a side scrolling game play where you control Tomba to retrieve his grandpa's stolen bracelet. Tomba lives in a place that was once a peaceful land, that is until seven evil pigs use magic to change the land.

I never completed the first Tomba! (I did play the demo), but only the second. They say that if there are enough sales of Tomba! they will also work on bringing the sequel to PlayStation Network as well.