I'm a huge Apple fan, not going to lie. Yes, I use a BlackBerry rather than an iPhone, but I've gone through a couple MacBooks, currently using a MacBook Air and an old first gen iPad at the moment.

The Apple Event just wrapped up today and some new goodies were released. Here's a little bit of a recap for non-tech-geeks (as in, I won't be emphasizing specs at all).

iPad Mini: This was what everyone was waiting for, and now it's here! 7.9 inch screen, 53% lighter and 23% thinner than a full-sized iPad. The design has a smaller bezel at the side and it has the same silver or black aluminum that the iPhone 5 has. Starting at $320 for the Wi-fi only version. 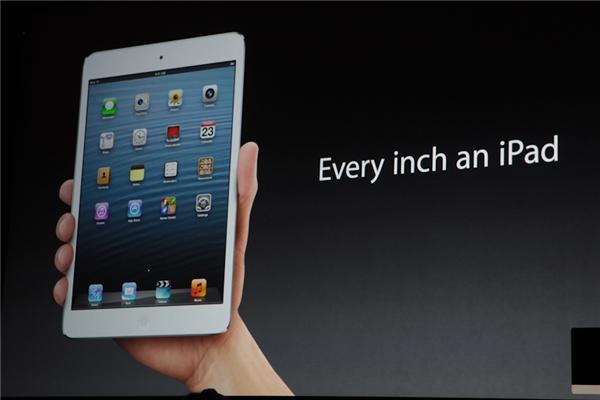 New iMac: This one doesn't have a disc drive anymore but one of the benefits of that is how thin they can make it now. Beautiful, isn't it? (That disc drive attachment in the picture is a separate purchase... it's an extra $80 I think.) 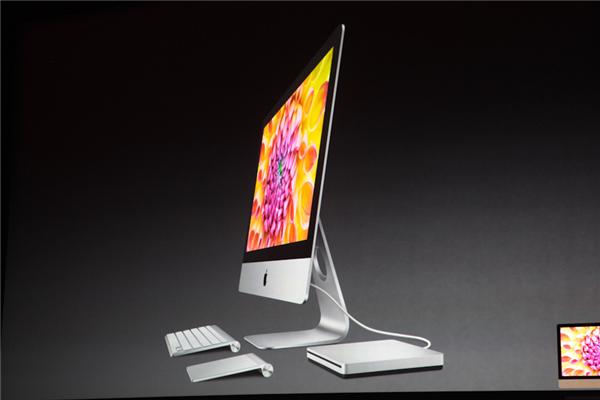 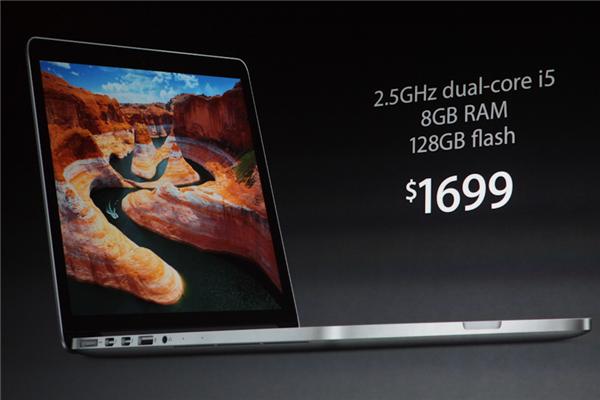 4th-gen iPad: So this one might piss some people off... because the last iPad released only six months ago. Either way, there are some incremental improvements both to hardware and design. It gets the black or silver aluminum too. Here's a picture with the 4th gen iPad and the Mini side-by-side. 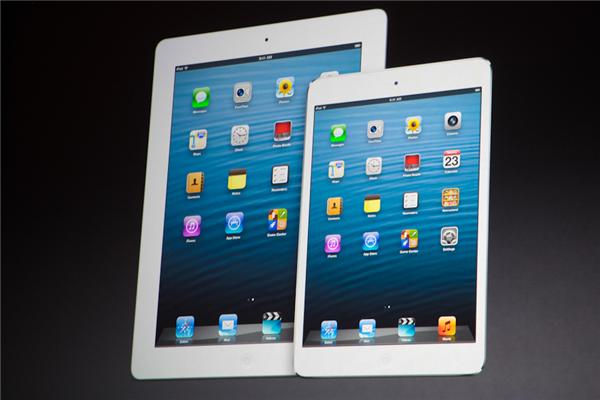 New Mac Mini: Not much to say about this one... I guess they improved some of the hardware in it? Who even buys Mac Minis anyways? 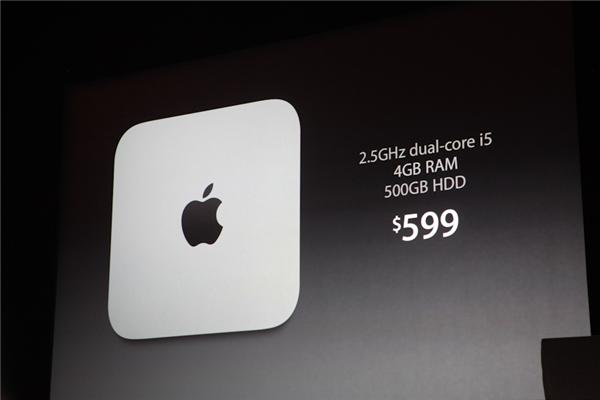 There it is folks, the new Apple products available in November. This isn't too in-depth, but should be enough to keep you up to date with what's available from Apple. Planning on getting any of these new products? Pissed off a new iPad is already out? Disappointed by the price/lack of features/design? Leave a comment!

Posted by knownastron at 1:22 PM