The Weeknd - Echoes of Silence 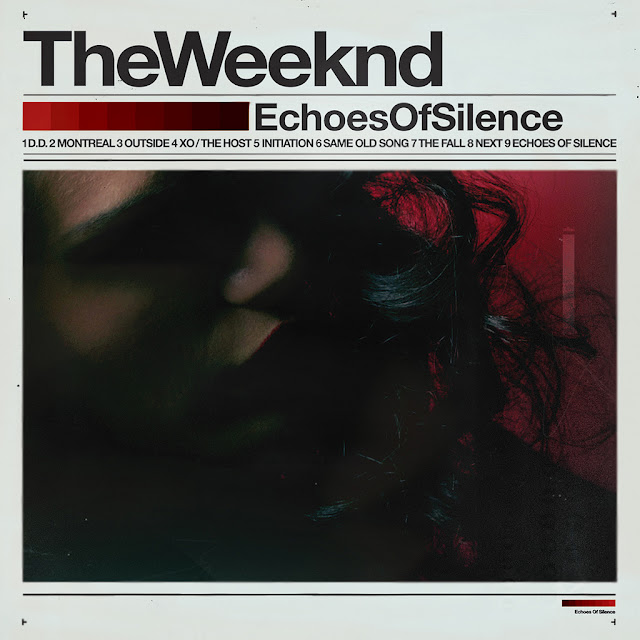 I have been getting my R&B fix lately with The Weeknd's new "Echoes of Silence" mixtape. It is his third mixtape. This type of thing reminds me of Drake's "So Far Gone", where a mixtape manages to murk on the other albums being released under big record labels with enormous amounts of marketing. This time he impressed me with an impressive cover of Michael Jackson's "Dirty Diana". I haven't listened to it quite enough to give you guys a break down of it all, but it has been a good listen so far.