Single Second is a clothing brand based out of Saskatoon created by Derek and Trevor. This season they plan on putting out a hoodie and a few tees. I know the guys are really happy with the way everything turned out, we are too! I want to congratulate them on the work that they have done this season. 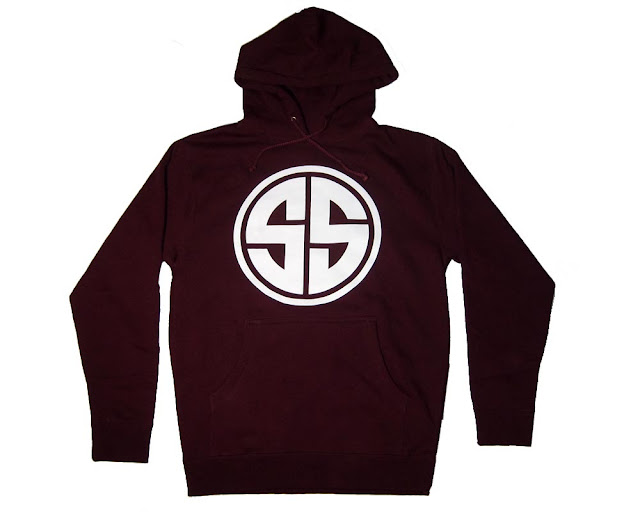 The hoodie uses Single Second's basic logo. Something I recently learned is that it does not only stand for Single Second but Saskatoon, Saskatchewan as well. 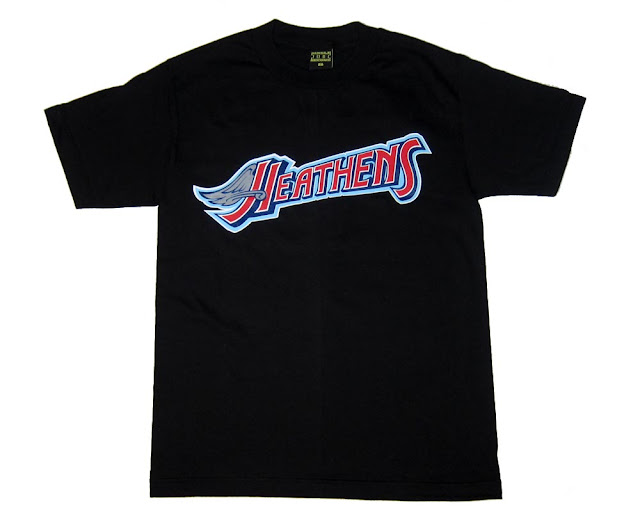 The Heathens reference has built from the guys' childhood. Their father used to call them little Heathens in their adolescent years. They both are a fan of baseball and the use of sports team logos. Attending an L.A. Angels game has made a lasting memory. 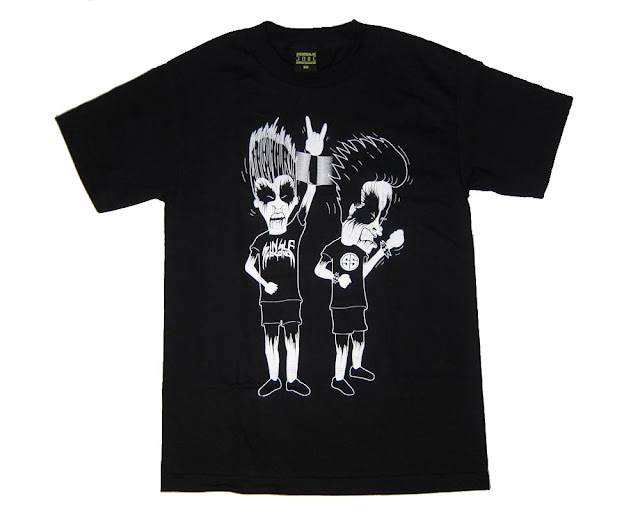 This graphic is known as the Black Metal 2 (Beavis and Butthead), it is a re-release from the Spring 2009 line. Derek and Trevor both love Beavis and Butthead and with it airing again, they felt like they needed to do the design again. Single Second: 1 - Stussy: 0 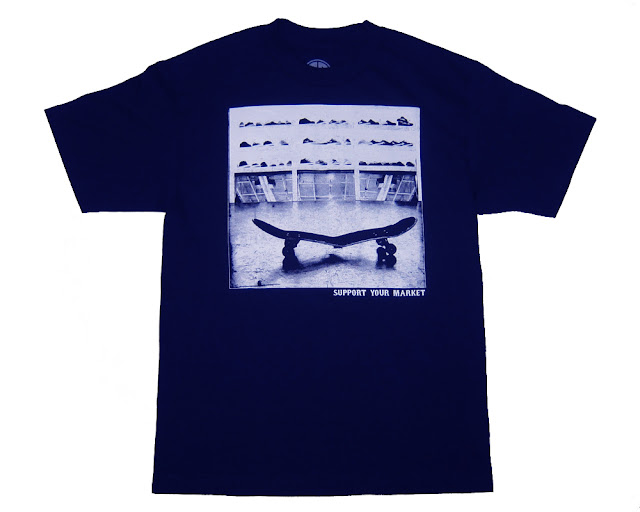 The shirt above and below are a collaboration with Momentum Marketplace. The "Support your Market" is a play on words of supporting local and the shop's name. The picture is quite recognizable if you have been inside of Momentum's Erindale location. I feel like the collaboration happened because of the respect each party has for one another. I can't say why they like Momentum but I can let you know what I think of Single Second. I for one respect their hustle, ambition, artistic abilities and the way they handle business. They are in the shop often and offer great company. 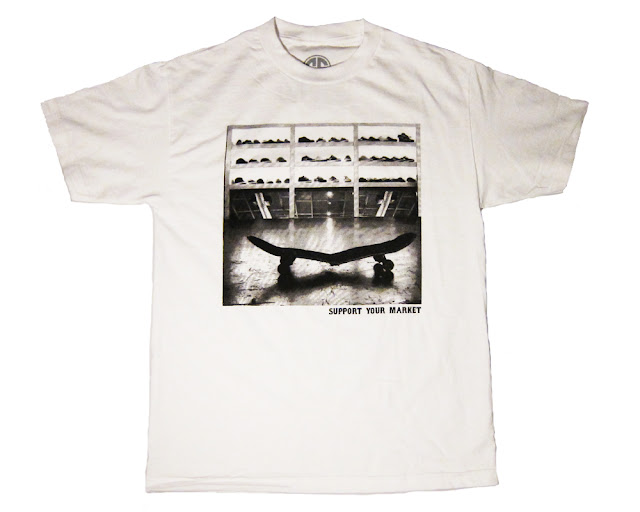 Purchases can be made beginning tomorrow on their website or at Momentum Marketplace.