Now this is the first time I have ever tried a Toonie Tuesday other than Kentucky Fried Chicken or Rainbow Cinemas. Here you had three choices of tacos that you could get for $2, without a side. We ordered the Carne Asada Taco which was very tasty, leaving your mouth with a savoury flavour. The other taco we had was the Caribbean Chicken Taco, I would avoid it if you do not like raisins. But this taco had a very refreshing taste because of it's mango slaw. Then we ordered a tossed salad with the chili lime dressing, which tasted fresh and, in one word I described it as "Mexican". I also ordered the sweet fries (sweet potato/yam) which was delicious with it's honey mustard like dip. They weren't very crispy this time, but generally are.

If you ever need a fun place to eat some Mexican food, I would highly recommend Las Palapas in Nutana. They also have a grocery and souvenir store on Broadway Avenue. 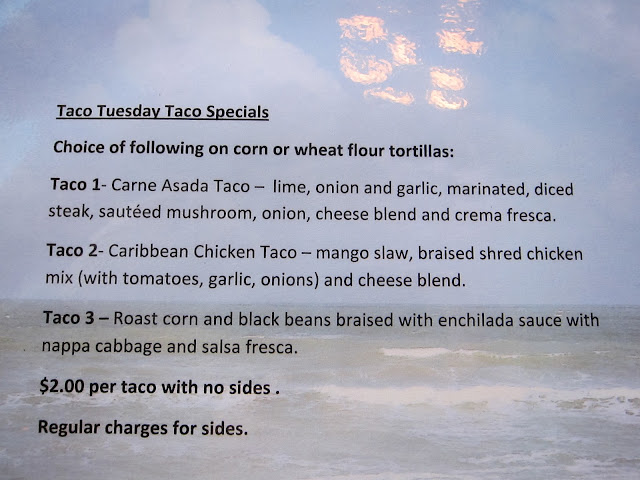 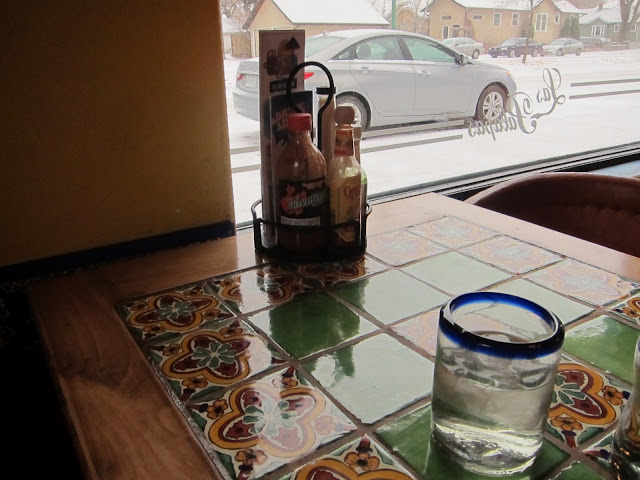 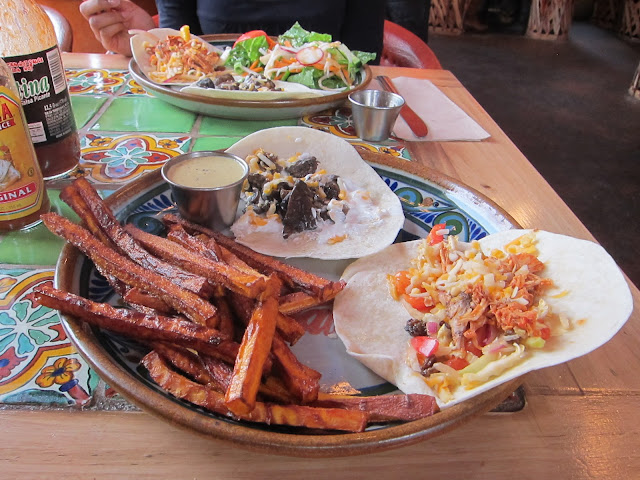 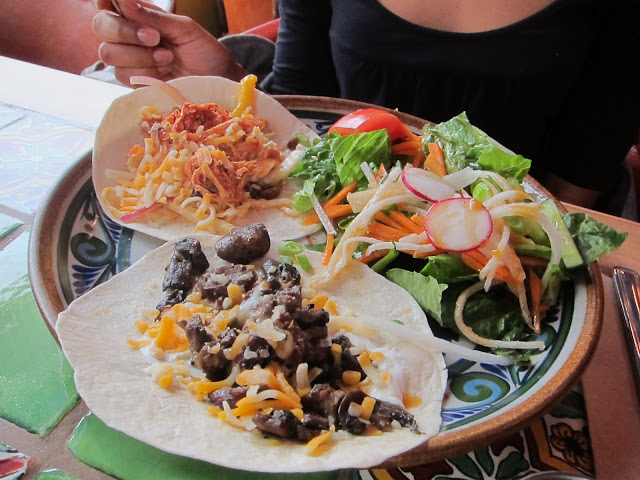