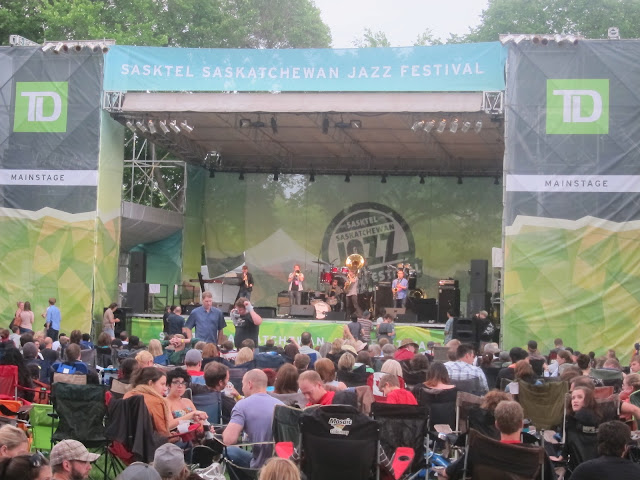 On June 1st, The Roots played at the Jazz Festival for their second time. Once again it was a sold out show. The Heavyweights Brass Band and The Steadies got the show going by opening for The Roots. I caught them the last time they were here as well and I found this performance just as lively and exciting as the previous show.

The Roots played music for everyone to enjoy, whether you were there to dance, listen to some talented musicians, rap along with Black Thought or just to party, this concert was the concert for you. I was curious to what they were going to play because I never really listened to undun (their latest album), but they played a variety of other songs from their 10 other albums and covers as well. Right off the start they had the crowd going crazy by performing "Paul Revere" in respect to Adam Yauch (MCA of the Beastie Boys). It didn't end there either, they played many of my favourites and succeeded to keep the audience entertained. Check out some more photos I took at the show. 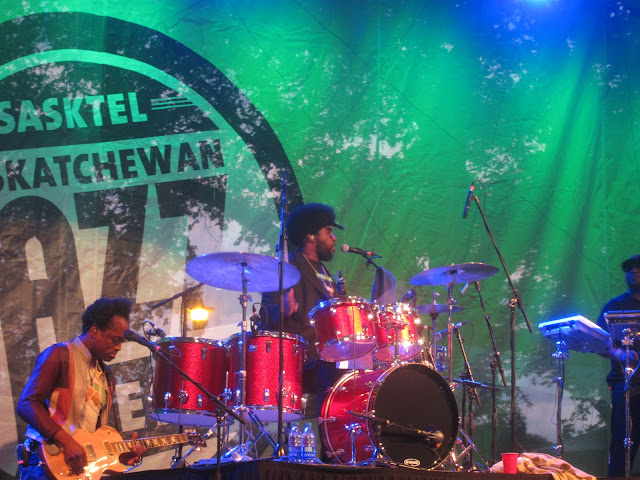 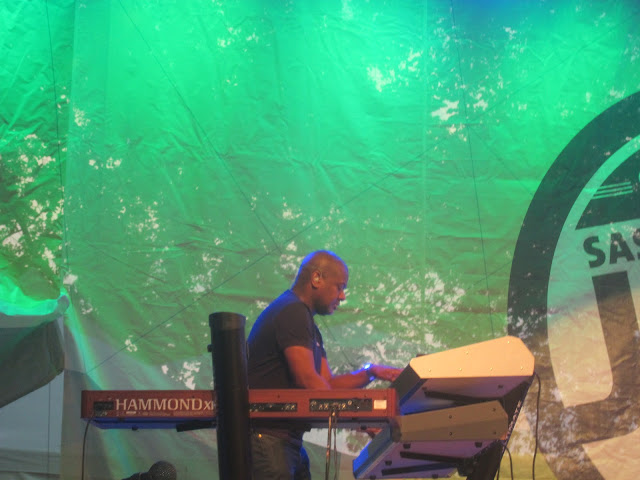 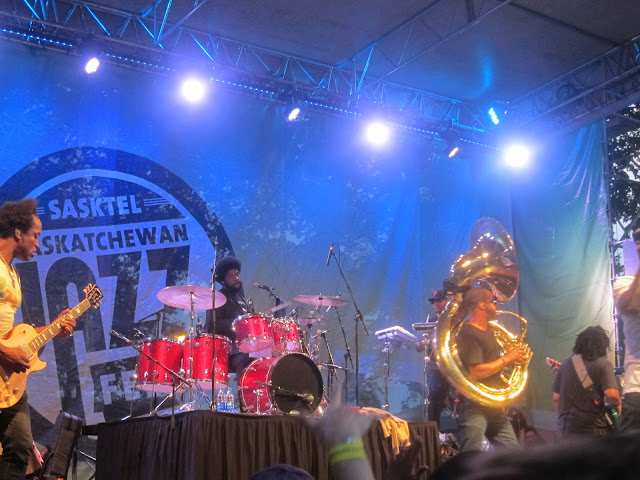 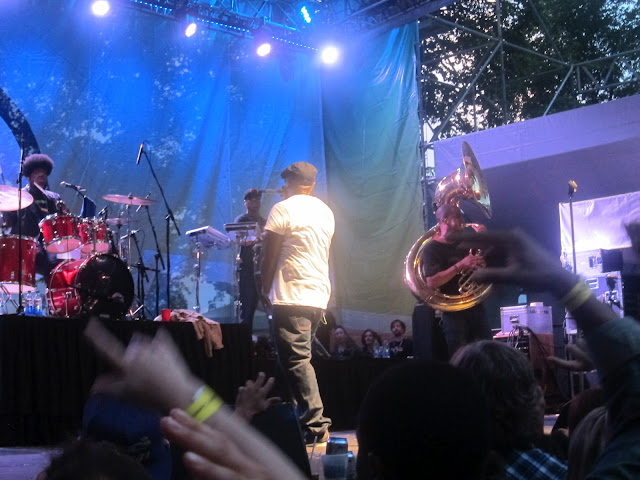 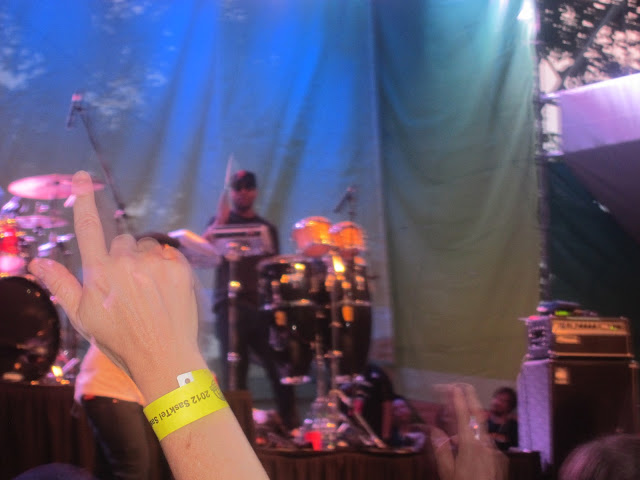 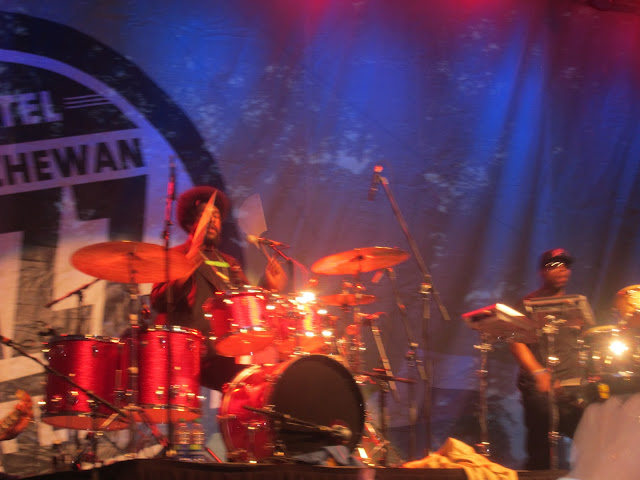 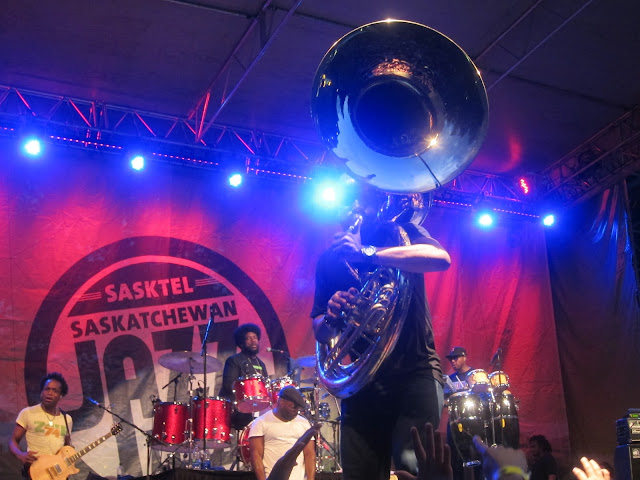 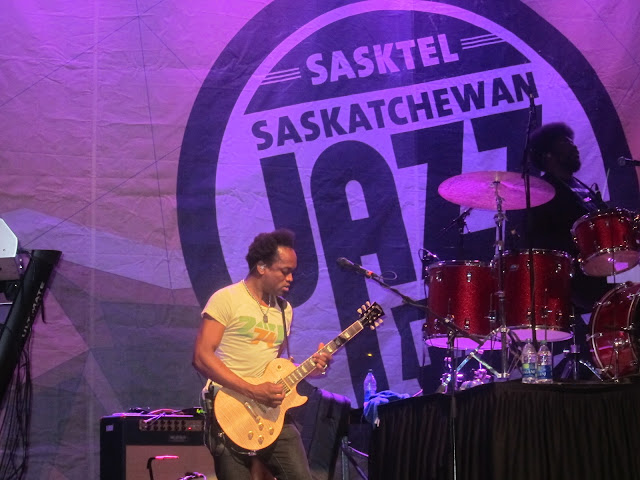 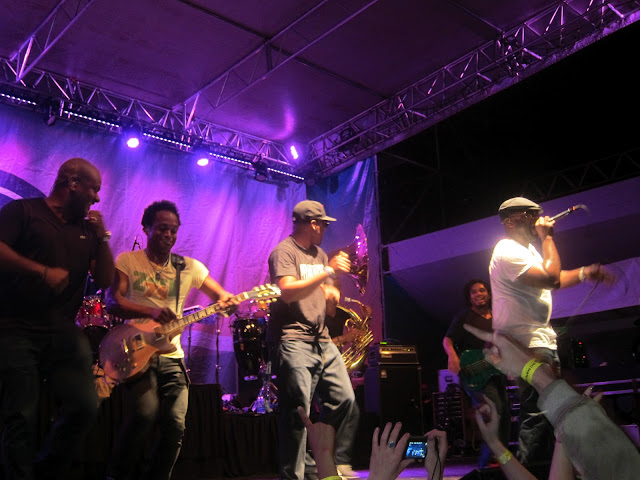 Make sure to check out some Jazz Festival shows next year!