With the Fringe kicking off this weekend in Saskatoon, why not spend your Friday evening at Lydia's with Gunner and Smith?

Gunner and Smith have evolved from a one man operation to a full band still fronted by the bearded wonder Geoff Smith.  Their sound is rich and full of pleasing harmonies with just enough grit to get you out of your seat to groove to their rock-folk style.

2012 has been a big year for the band, playing many shows around Saskatoon as well as an upcoming show in Regina at Bushwakkers on August 15.

Come out and support one of the best up and coming bands in Saskatoon this Friday at Lydias (w/Pirate Fridays and High Waisted) as well as a headlining show at Amigo's on August 11.  Compromise is a Loaded Gun is the band's second EP and will be available Friday at the show as well as on iTunes. 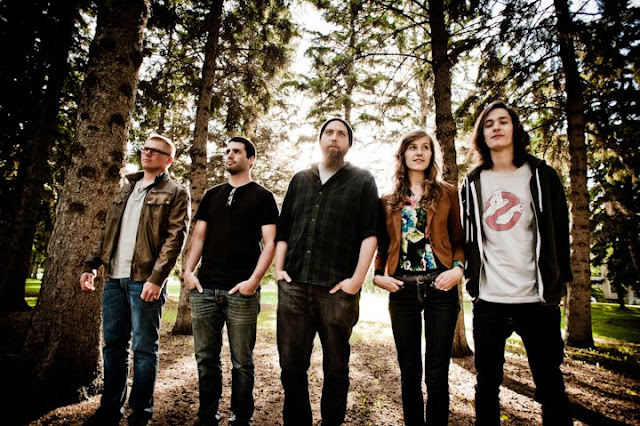