I've been away for quite a while now so I think I should make up for lost time.  On my most recent trip to California, I was able to make the trek to Skid Row in Los Angeles to help feed some homeless people.  The organization that we were helping out noticed that I had my camera and asked if I could just take photos and videos all day.  I jumped at the opportunity and ended up with some cool shots.  These are all unedited so they aren't perfect but this is just a glimpse at some of the interesting people I was able to meet. I butchered an attempt at talking American politics with one guy, another one told me to go to Atlanta for boiled peanuts and Bud Light at a baseball game and my man Anthony Witherspoon (guy on the left in the third picture down) told me I would with the Pulitzer Prize for making a book about his story (which he never told me...). Give me a holla in the comments section! 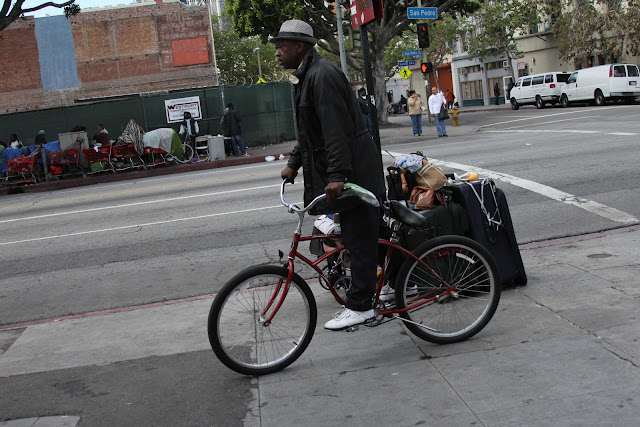 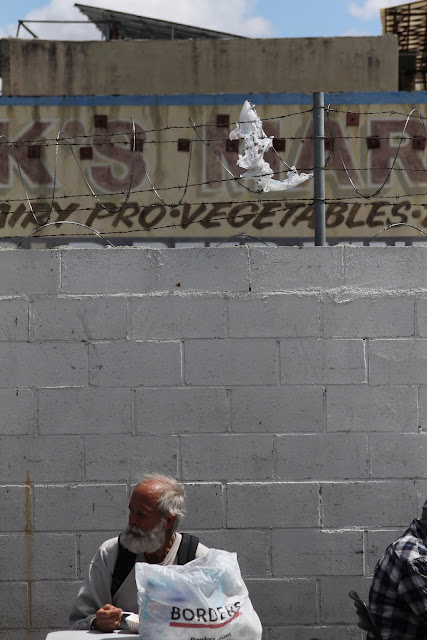 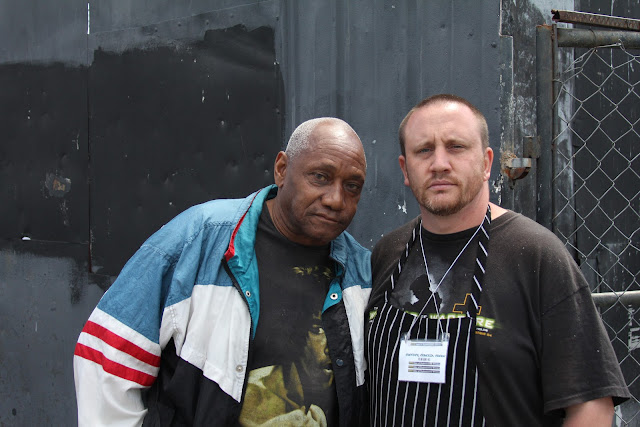 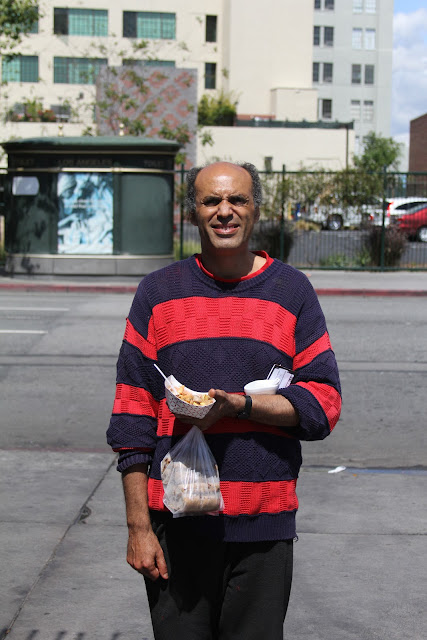 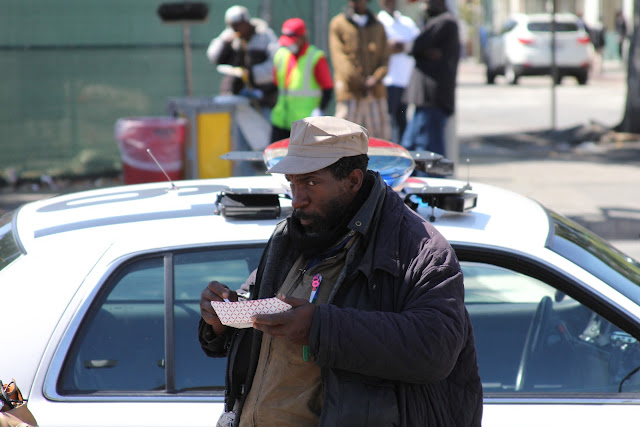 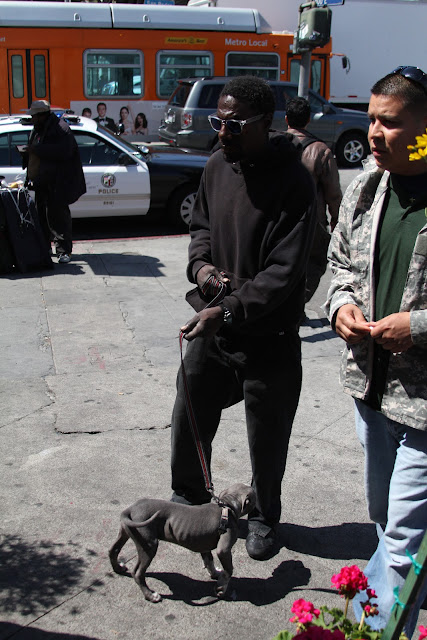