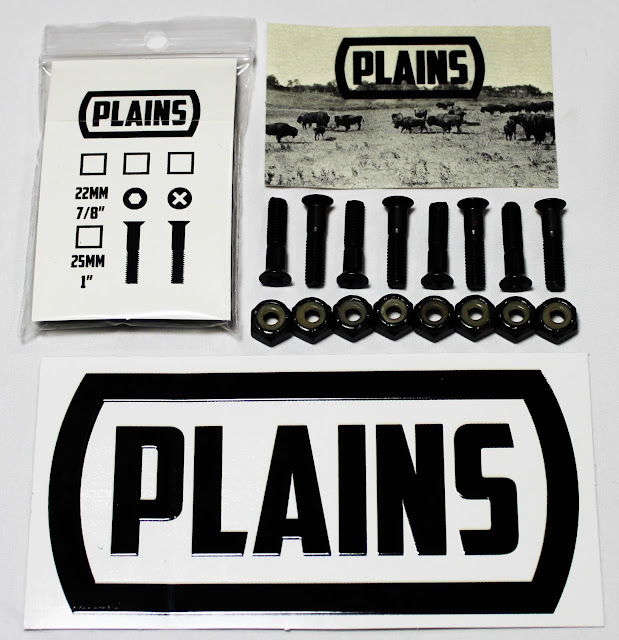 To start things off, give us a little introduction of yourself.
Hi, I’m Derek, I just started a skateboard hardware company called Plains because I love skateboarding and want to contribute positively to its growth in Canada.

A lot of people have a “light bulb” moment when coming up with a business idea, did you have one?
It started when my brother and I were making t-shirts a few years ago and we were talking about possibly sponsoring some skateboarders. To me it’s weird for a clothing company to sponsor skateboarders so I started to think of products we could make that could actually be used by skaters. Nothing ever happened with that but I always had that thought in my brain of how rad it would be to sell some legit skate products. Then I made some more t-shirts on my own and found it somewhat unfulfilling. If I was going to have a “brand” and be involved in skateboarding it had to be through a proper company and for me, hardware was the perfect choice.

Is this a project that you have been working alone on? Do you have a partner or mentor, or are you going in solo?
On the business side it’s been just me. A photographer friend of mine basically set up the team for me as a favour and I still can’t thank him enough.

And the name? How was Plains chosen?
I had this name in my head for other things I had been working on but never used it. I wanted something simple that didn’t have any inherent meaning attached to it and also a name that could somewhat describe the company as well. Plains is perfect as a nod to the type of design aesthetic and skating I prefer as well as representing where the company comes from geographically.

Do you have a vision for Plains?
To support Canadian skateboarders and skateboarding any way we can.

The skate industry is filled with large corporations and well matured companies. What generally stops smaller companies like Plains find success and growth in the market? Could be a variety of things. Maybe someone got into it for the wrong rea$on$, maybe their products suck, maybe they don’t sponsor the right skaters? It also depends on how you choose to measure success. To someone success means getting rich, to someone else it means making a living, for me at this point success is getting the company launched and having such a good team backing it and the best stores that are willing to stock it.

Past experiences lead us to our present. What sort of projects have you done previously that have given you experience?
Well as I mentioned earlier I did a t-shirt company with my brother from ’08-’11 called Single Second. We had a lot of fun doing that and learned about everything involved in producing clothing and trying to sell it to strangers. Then when we stopped doing that I kept making clothing under the brand name Heathens which is still sort of going but is now on hold so I can focus on Plains. So I had experience in starting a couple companies as well as learning how to promote them, even though I’m pretty sure I was awful at that part.

With these previous endeavors, do you have any advice for entrepreneurs?
Over 6 years ago my brother and I had an idea to make some t-shirts and be a Canadian “streetwear” brand, we put out a few designs and sent a few emails, our stuff ended up on some of the biggest blogs and websites in that scene and we sold out a number of designs fairly quick. If you really want to do something then do it, it sounds dumb but it’s that simple. Your own thoughts and doubts are usually the biggest hurdle to get over when doing something creative. But the best form of advice I could give would be to always do your own thing and to learn when to do things by yourself and when to ask for help.

Where can someone find and buy your products?
Right now Plains is stocked at Ninetimes and Momentum in Saskatoon, Tiki Room in Regina and New Board Shop in Moose Jaw. Hopefully we’ll be adding a whole bunch more locally owned skateshops before the end of summer. 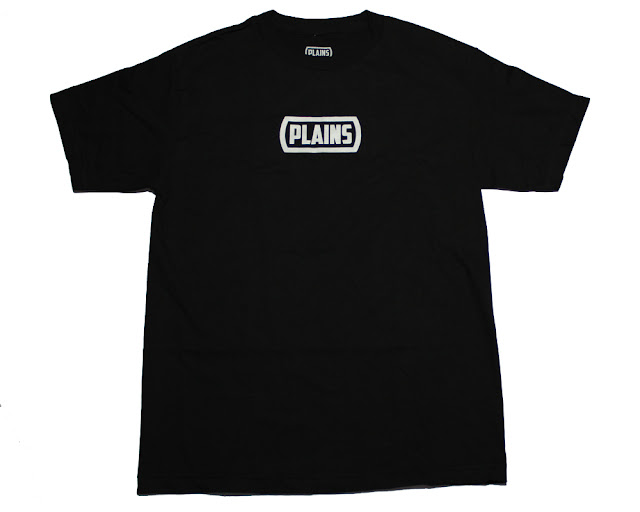 Saskatoon hidden gem skatespot?
The west side. I drive by cool spots all the time but they all need to be broken in (waxed,fixed,swept etc.) and most of them would need to be skated at night. 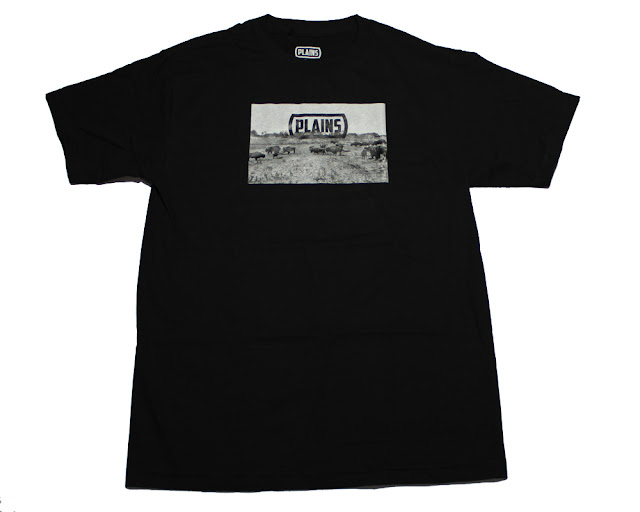 Thanks Derek for your time and your story. You can see what Derek has been up to via social media, hit the link to view the Plains' Facebook and Instagram.