Just on Saturday, Aashna and I went to Unreal City to check out some artistic pieces by The Other Guy (Trevor of Single Second). It's a comic/anime joint that carries Kidrobot pieces, which is what Trevor does his artwork on. There were tons of cool figures, favourites of mine included The Ninja Turtles, Magneto, Wolverine and a glow in the dark mummy. Drinks and food were provided for the company of Unreal City supporters and The Other Guy supporters. I know I didn't let anyone know that this event was happening, but I will next time so everyone can experience his unique work. At the end, I even purchased my own Kidrobot from the Street Fighter collection and received a Ken Masters. 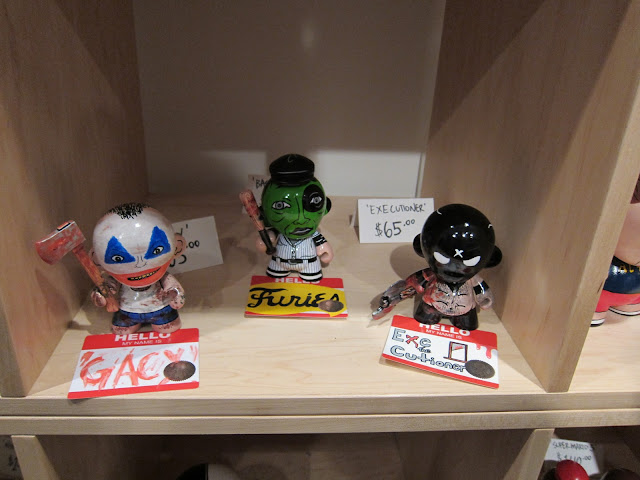 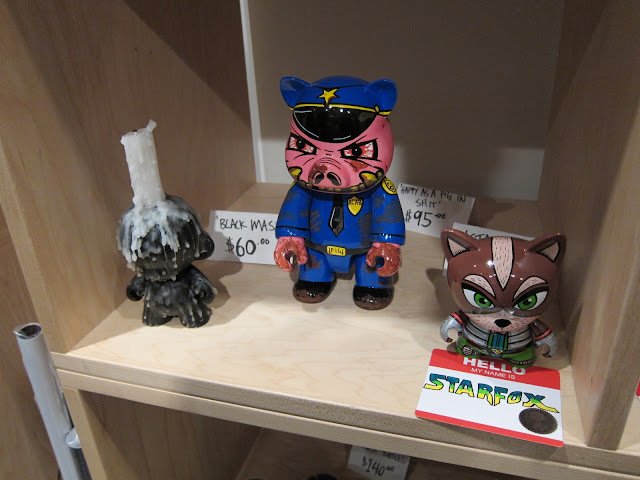 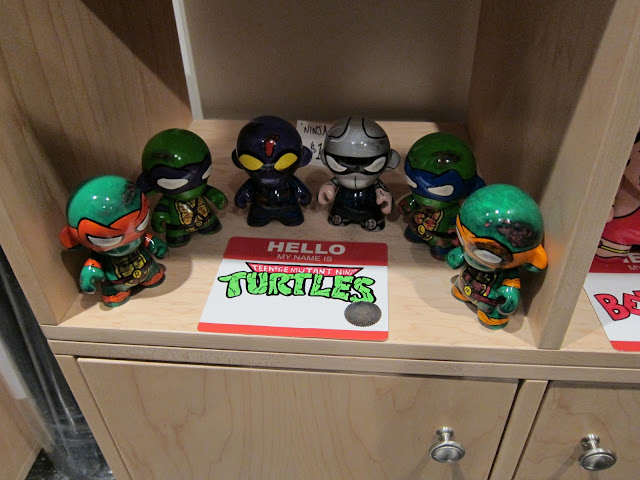 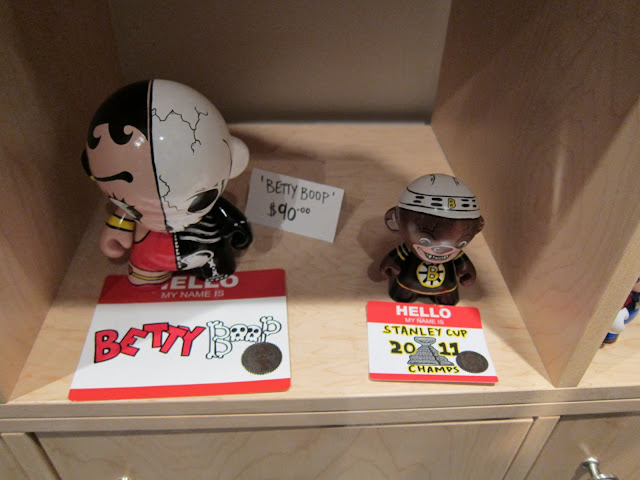 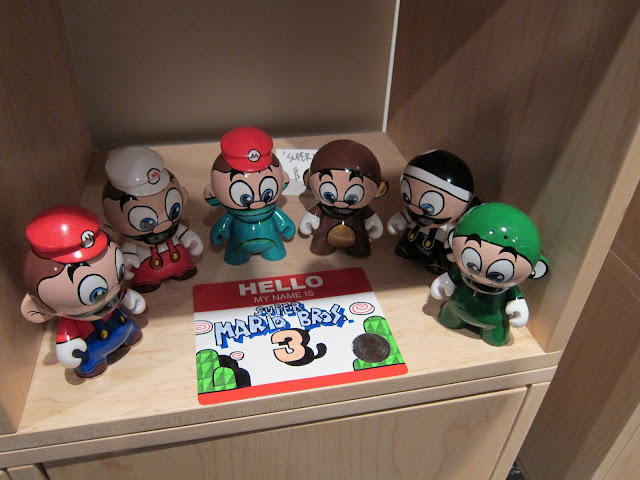 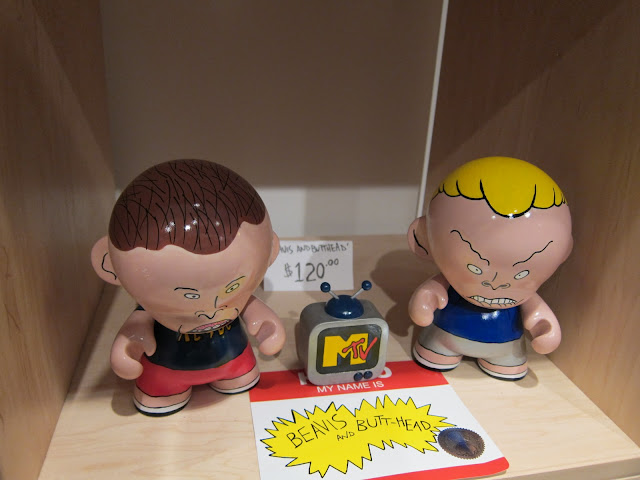 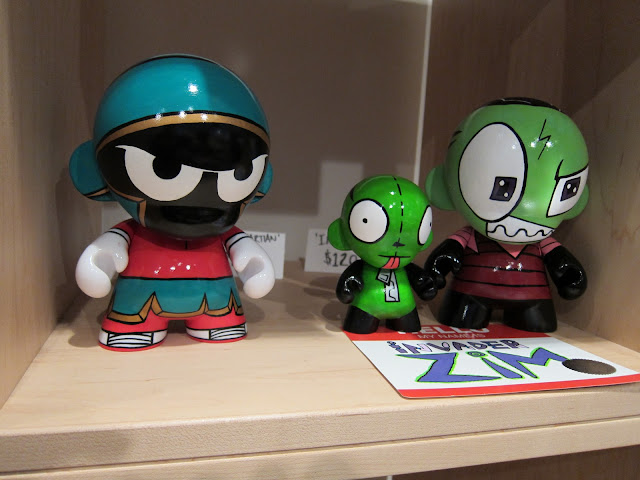 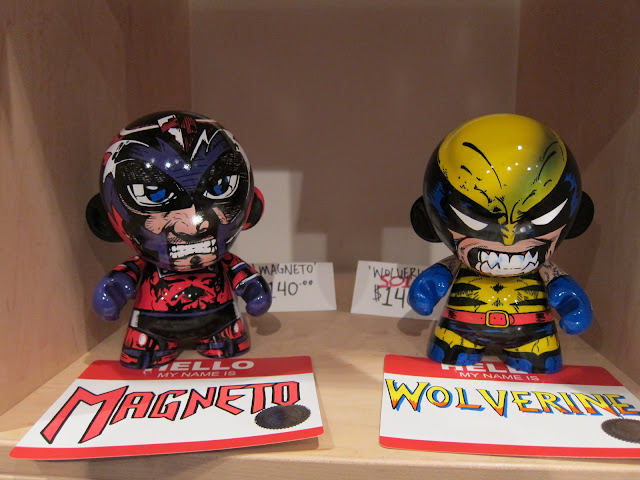 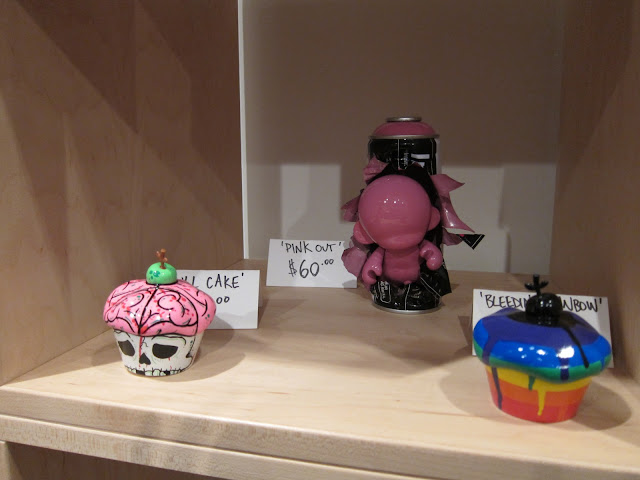 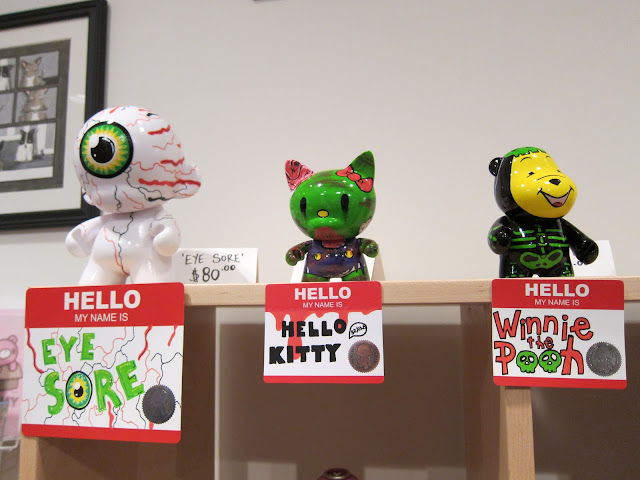 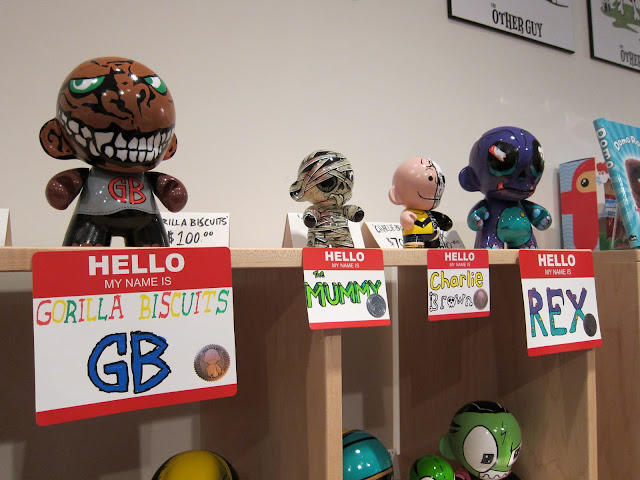 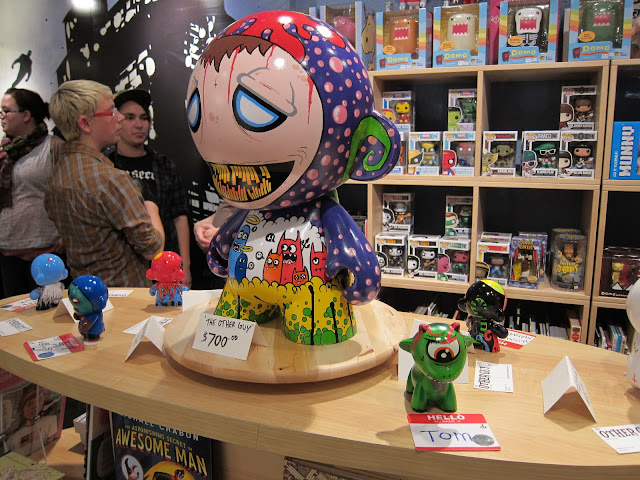 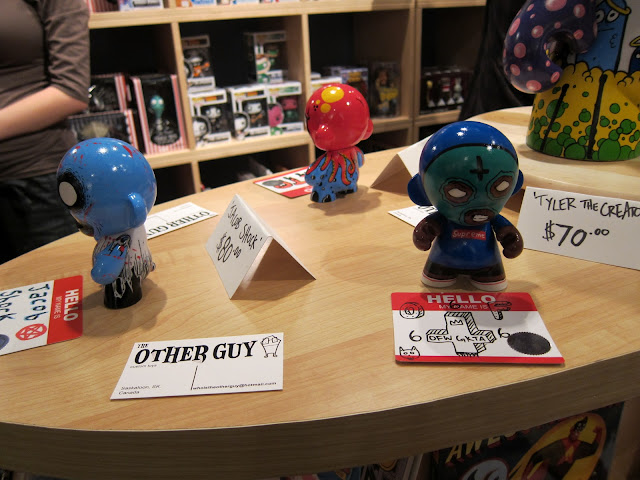 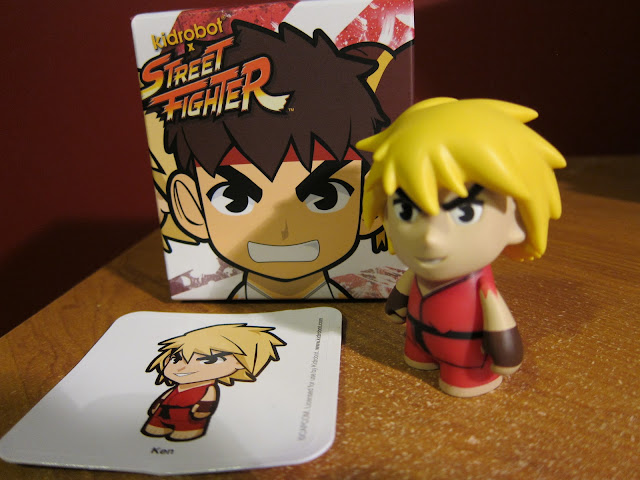